Unilever appointed PHD to handle its media in China 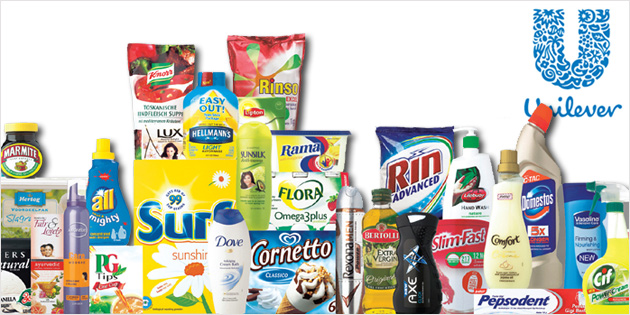 Sources close to the pitch said that PHD had triumphed following a contest against the incumbent Mindshare, Interpublic’s Mediabrands and Vizeum.

The appointment is confined to the Chinese market with news on Unilever appointing agencies in other regions, including Western Europe, not expected until the new year.

Unilever called a review of its $5 billion media account in July and has since shortlisted Omnicom Media Group, Mindshare, Carat and Initiative to contest the account on a region-by-region basis, though not all the shortlisted networks are involved in every region.

WPP’s Mindshare is estimated to handle around 70 per cent of the global account.